Back to the overview
Tuesday, 7 December 2021 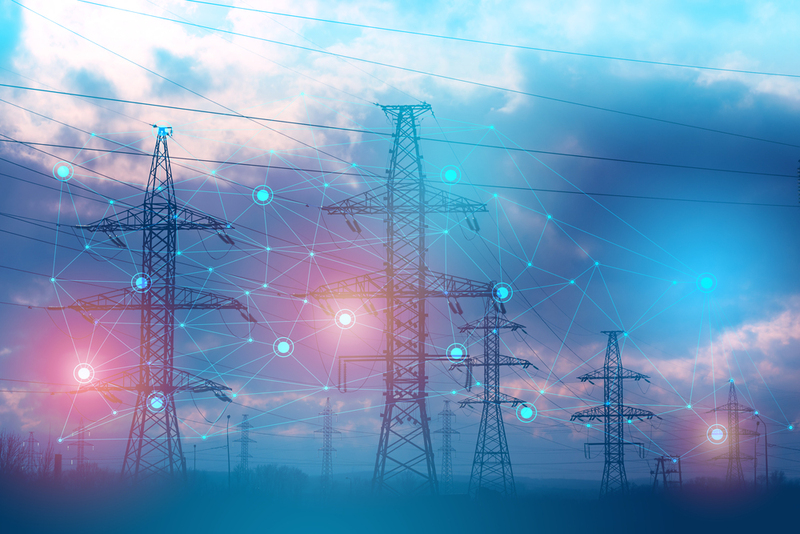 The energy transition is Decarbonized, Decentralized, and Data driven!

Decarbonisation’s seed was firstly put on the agenda in the Brundtland report of 1987 (Our Common Future) when the definition of sustainable development came to exist, and years after in 2015 sprouted as international concern and recognition with the countries signing the Paris Agreement. Now, Europe sharpens this ambition with the “Fit for 55” plan, part of the European Green Deal, committing to cutting emissions by at least 55% by 2030. In the last decades the integration of renewables has been rapidly increasing, and will only accelerate in the future. However, the integration of renewables fundamentally changes the dynamics in the electricity grid and so, action needs to be taken!

Decentralisation results in democratisation. Both production and consumption behaviours change, not only in time, but also in space. This results in a movement from a centralised fossil fuel based production centres to large (offshore) wind farms and big solar production, typically build in other locations than conventional production. Together, the energy system becomes more and more customer centric, where customers are not only consumers, but also prosumers! PV systems, home batteries, and electrification of mobility and heating is a true paradigm shift in the energy world! The new role of the prosumer will become more and more dominant, where decentral assets can be aggregated by market parties to monetize small assets throughout the energy markets. In this way, energy markets are democratised by new entrants.

Digitalisation is a key enabler to drive the energy transition. Integrating renewables in a grid that was designed for conventional power generation is challenging. Since weather cannot follow demand a huge transition needs to take place in the way load and generation is forecasted, how market parties organize their trading strategies, and in balancing and operating the grid. Digitalisation plays a central role in enabling connectivity of assets and to facilitate sector coupling efforts to create new innovative and data driven business cases to drive the energy transition and to maintain the security of supply.

How the future will be we don't know, all we know is that it will be Digital, Distributed and Decarbonised!

Back to the overview